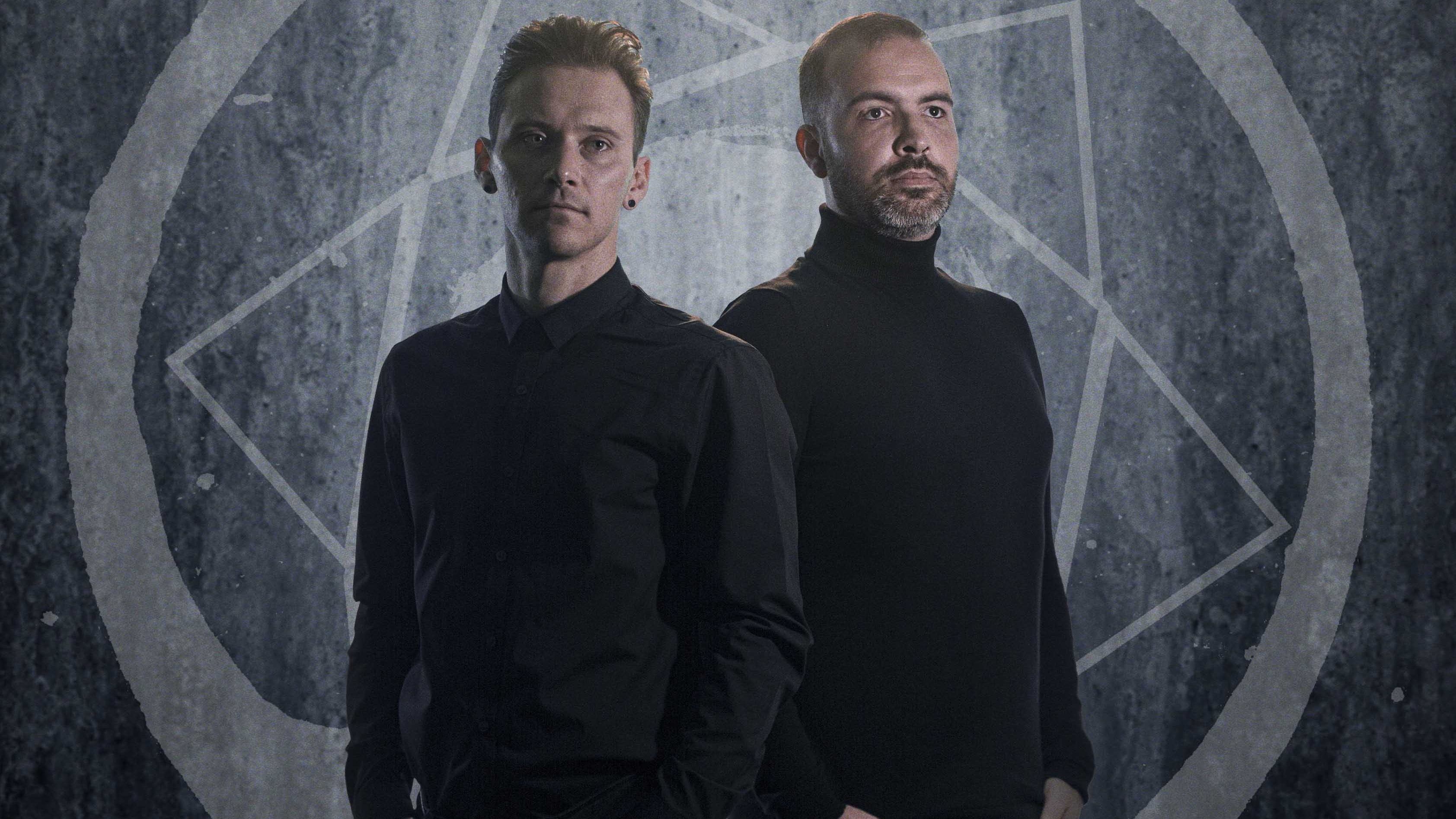 A diverse vocalist, Tompkins has established himself as a highly respected artist with a dedicated worldwide fanbase garnered from his work with the global progressive metal sensations TesseracT and Skyharbor. In addition, there is a new collaboration with percussive guitarist Jon Gomm (a recently-signed Kscope label mate) on his forthcoming album The Faintest Idea. Dan is also a member of the experimental and pop-orientated White Moth Black Butterfly. His versatility as a vocalist and musician is showcased across all of these acts and also with his more accessible solo material.

Tompkins has confirmed he will be supporting the release of Ruins with his first solo live shows in 2021, already confirmed is the UK’s Radar Festival.