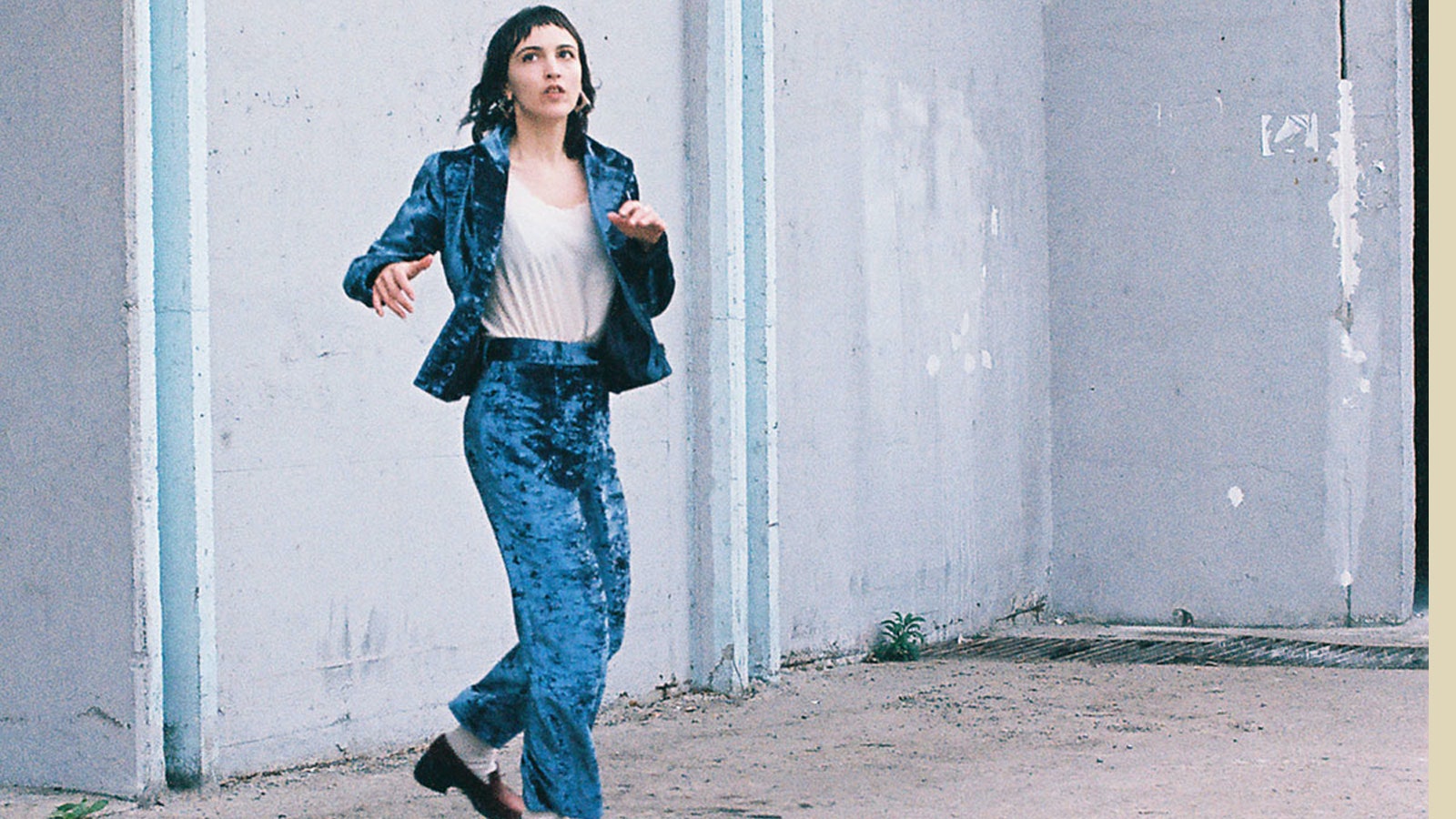 To mark the release of her debut album, Yesterday is Gone, Dana Gavanski is heading out on a UK tour stopping in Manchester on 26 August 2021.

PLEASE NOTE: This is a further rescheduled date. Original tickets are valid.

Yesterday Is Gone is a co-production between Dana, Toronto-based musician Sam Gleason and Mike Lindsay of Tunng and LUMP. On the title track, Dana Gavanski sings ‘I’m learning how to say goodbye / to let you go and face the tide / to wrap my feelings in a song’. To wrap her feelings in a song: this is the task Dana has dedicated herself to with this record. By turns break-up album, project of curiosity and, as Dana puts it, ‘a reckoning with myself’, Yesterday Is Gone is her attempt to ‘learn to say what I feel and feel what I say’ – an album of longing and devotion to longing, and of the uncertainty that arises from learning about oneself, of pushing boundaries, falling hard and getting back up.

Support – Naima Bock
Naima Bock spent her early childhood in Sao Paulo, Brazil to a Greek/English mother and a Brazilian father. She was exposed to a diverse range of music from an early age. Naima and her family moved to South London when she was seven. As a teenager, Naima began attending shows, mostly at the Windmill in Brixton. At the tender age of 15, she and a group of friends decided to start making music which would eventually turn into her first band Goat Girl. After six years of touring the world and playing bass in the band, Naima felt like it was the right time to leave, mostly due to a desire for a change in musical direction. This change has led Naima to her debut offering 30 Degrees, via Sub Pop. The song was written by Naima, with production and arrangements with long-time collaborator Joel Burton.