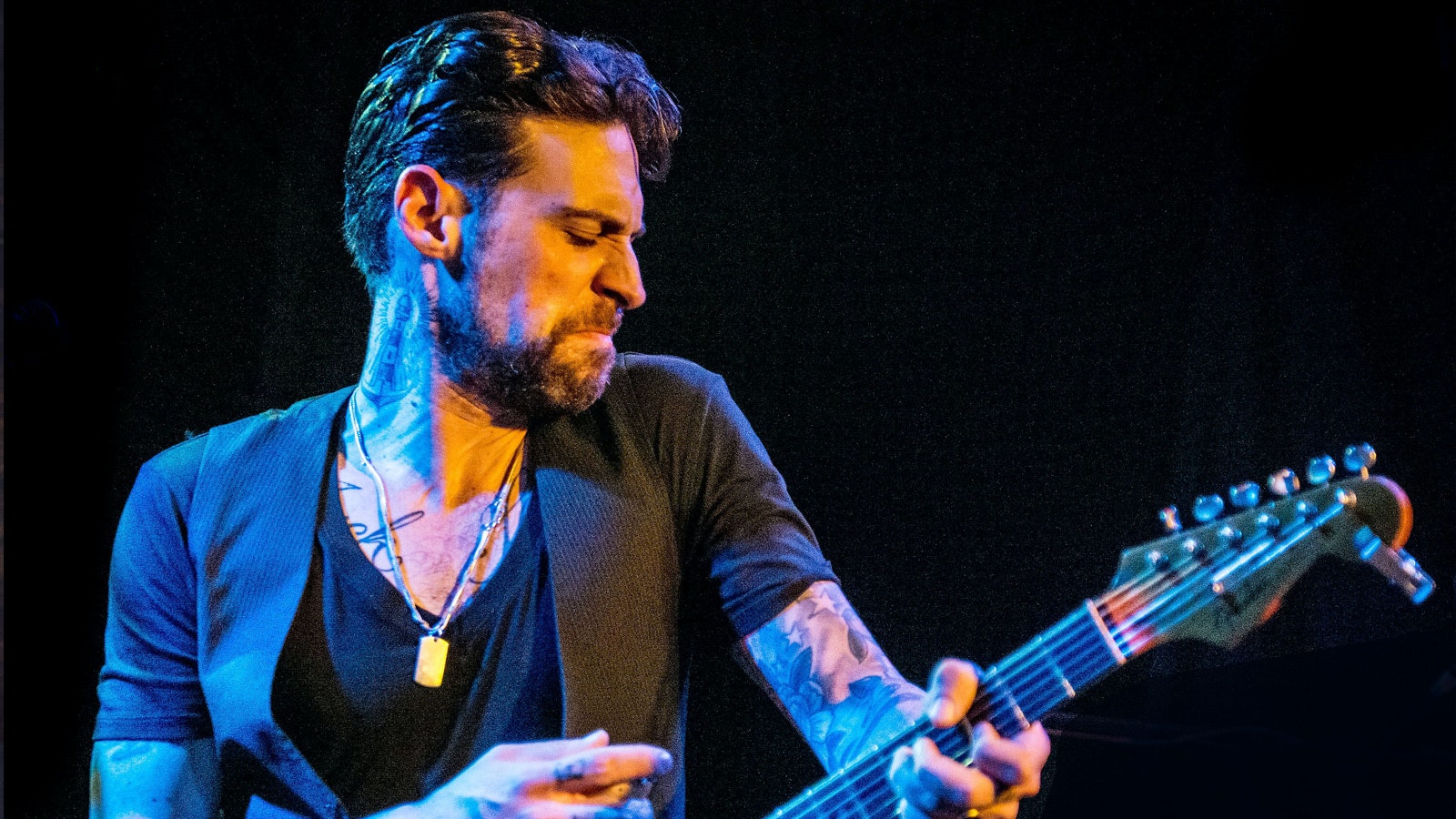 Critically acclaimed and award-winning South African singer-songwriter and guitarist, Dan Patlansky, is coming to Manchester for a night of live music at The Deaf Institute on 9th April 2022.

“I began recording the new record mid 2019 in my hometown of Pretoria, South Africa,” says Patlansky. “I was unhappy with the result and recorded most of the album end of 2019. Covid 19 put the brakes on any touring and release options for 2020. This gave me the opportunity to really refine the album, with a rewrite of a few songs, and re-record of a few tracks in early 2021. “

Continues Patlansky, “I’ve spent the last year building up a following on my Patreon page, which is a subscription-based platform where I release weekly guitar tuition material and content.”

The massive break from normal touring life gave Patlansky the rare opportunity to work on many aspects of his music and craft, which before lockdown he would normally not have time to look at.

Says Dan, “I feel have really made big strides in my playing and singing style, as well as writing, arranging, and production that will be evident on the release of the new record in early 2022.”