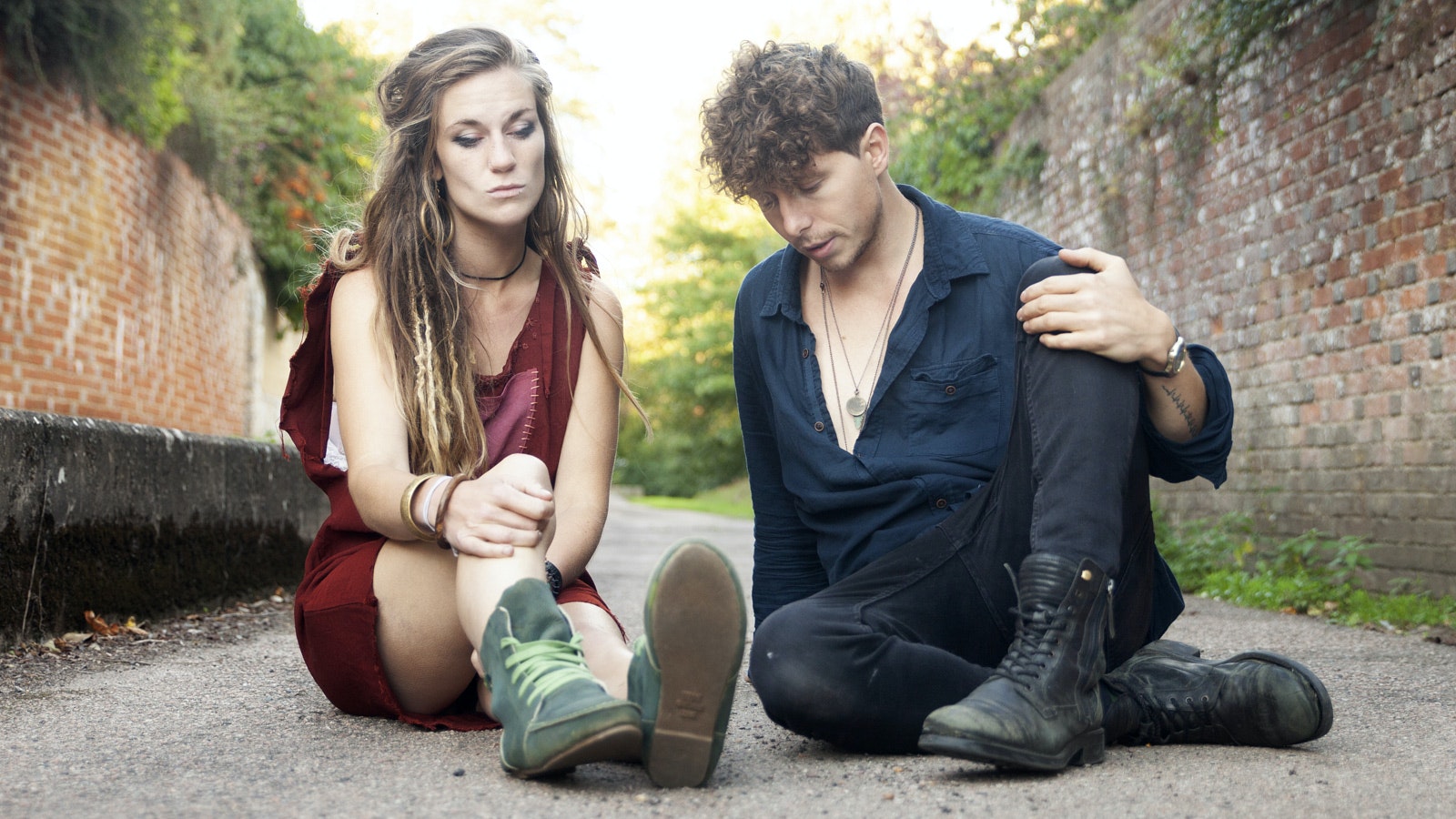 Coco and The Butterfields

Ever wondered what happens when a group of street performers decide to embark upon a full throttle and no holes barred musical journey? No? Well neither had anyone else until CoCo and the Butterfields showed up and proved that it was something worth thinking about!

With quite possibly the humblest of origins and an unlikely springboard from which to end up performing at some of the nation’s most prestigious venues, from Manchester’s O2 Ritz and London’s Shepherd’s Bush Empire, to festivals such as Glastonbury, Isle Of Wight and Bestival. All of this seems a long way from the street corners and shop doorways that moulded the group’s past, and that, is perhaps what best sums up this British Indie-Pop outfit – their journey.

Few bands have a simple story and CoCo are no different. Established by best friends Tomas and Dulcima back in 2011, they’ve gone on to perform literally thousands of gigs, developing an enviable reputation for their exhilarating sell-out live shows as their rich and unique sound has grown and matured. A career that has seen them perform alongside artists such as Bastille,The Fratellis, Scouting for Girls and Blue October, to BBC Radio play and their track ‘Old Ground’ landing a Hollywood movie sync! Establishing their own record label, fashion brand and music festival, to breaking a busking world record in conjunction with Radio 1 DJ Rob Da Bank and somehow, amongst all that, finding the time to self-produce their own high quality and ever ambitious music videos.

Arriving full steam ahead into 2021, it’s been 10 years since CoCo’s inception, and the perfect time to release a debut album! A decade can mean different things to different people; an amount of time long enough to observe a movement, a shift in culture, the passing of global events, or even define an era of human history. It’s also a period over which we can measure growth and change – something to which CoCo and the Butterfields are no strangers.

Over the past few years, between a string of successful tours and a year of locked down live streaming, the band have been working solidly in the studio, honing their recorded sound into something they at last feel is a true testament to the experiences they’ve been through together and their life changing journey as friends. Spanning a myriad of genres and styles, yet fusing themselves together into the very fabric that makes the band what, and who, they are today.

Much has changed in the past decade, yet CoCo’s passion to perform, create and entertain remains as steadfast as the day they first made music together all those years ago. CoCo and the Butterfields are beyond excited to release their brand-new album and take it on the road for a very special 10 year anniversary UK tour this autumn. Hold tight, because the journey isn’t over just yet…