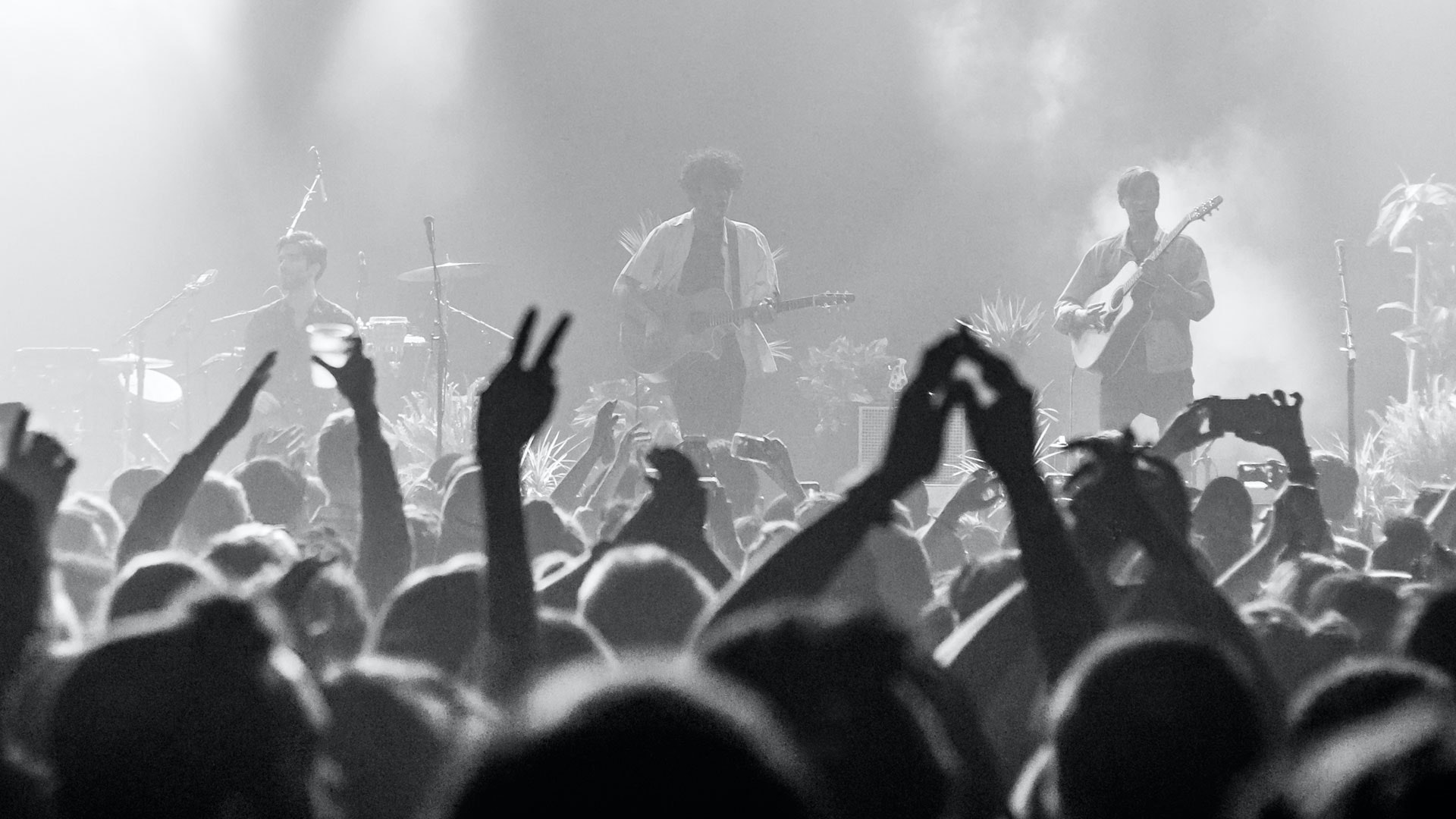 City of the Sun

The experiential music of City of the Sun is the sound you didn’t know you were missing. New York City’s powerhouse trio flip the perception of instrumental music, attracting a whole new generation to the genre.

Formed in 2011, City of the Sun features guitarists John Pita, Avi Snow, and percussionist Zach Para. The band’s sound has an array of influences including indie rock, American folk, flamenco, and blues; it’s been called worldly, cinematic, a mix between Rodrigo y Gabriela and Explosions in the Sky.