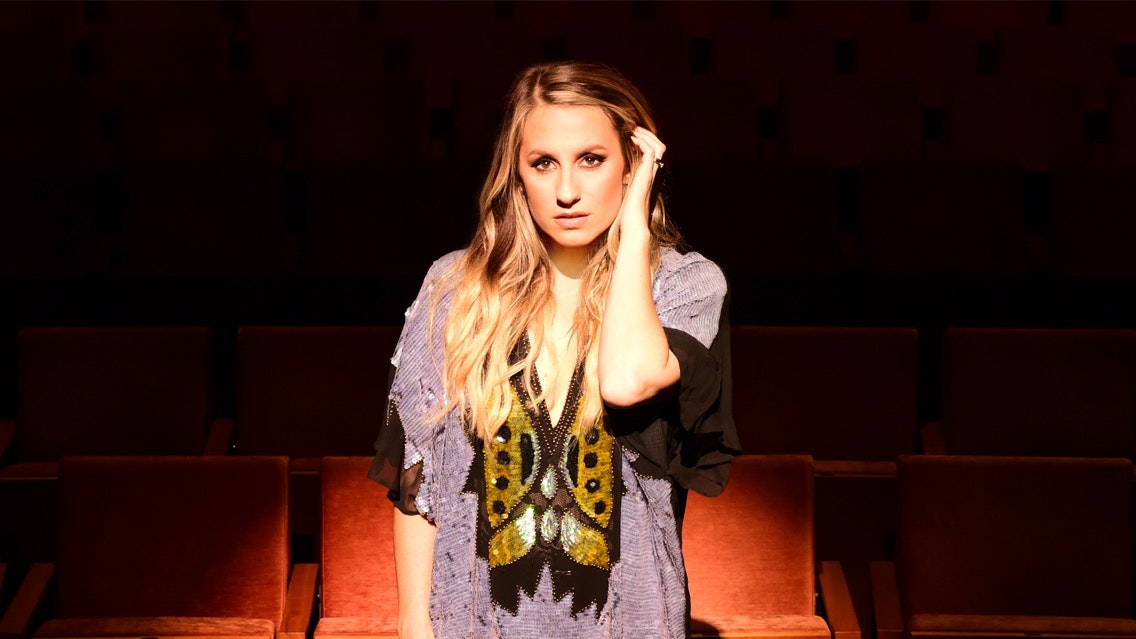 With the 2018 release of her debut album, Starfire, Smith established herself as one of the brightest rising stars in Nashville. Her finely etched writing and soulful voice earned her high-profile touring slots with the likes of Tim McGraw, Faith Hill, and Sheryl Crow. With 2020’s follow-up, Supernova, the singer-songwriter who garnered acclaim from TIME, Rolling Stone, Billboard, TheNew York Times, and countless critics, upped the ante, delivering a set of songs that are bigger, bolder, and more powerful sonically and lyrically. Songs that had her named to Paste’s 10 Country Artists to Watch list and Pandora’s Ones to Watch list, as well as a selection for Amazon Originals and a mini-documentary with Apple Music called Caitlyn Smith: Reimagined.