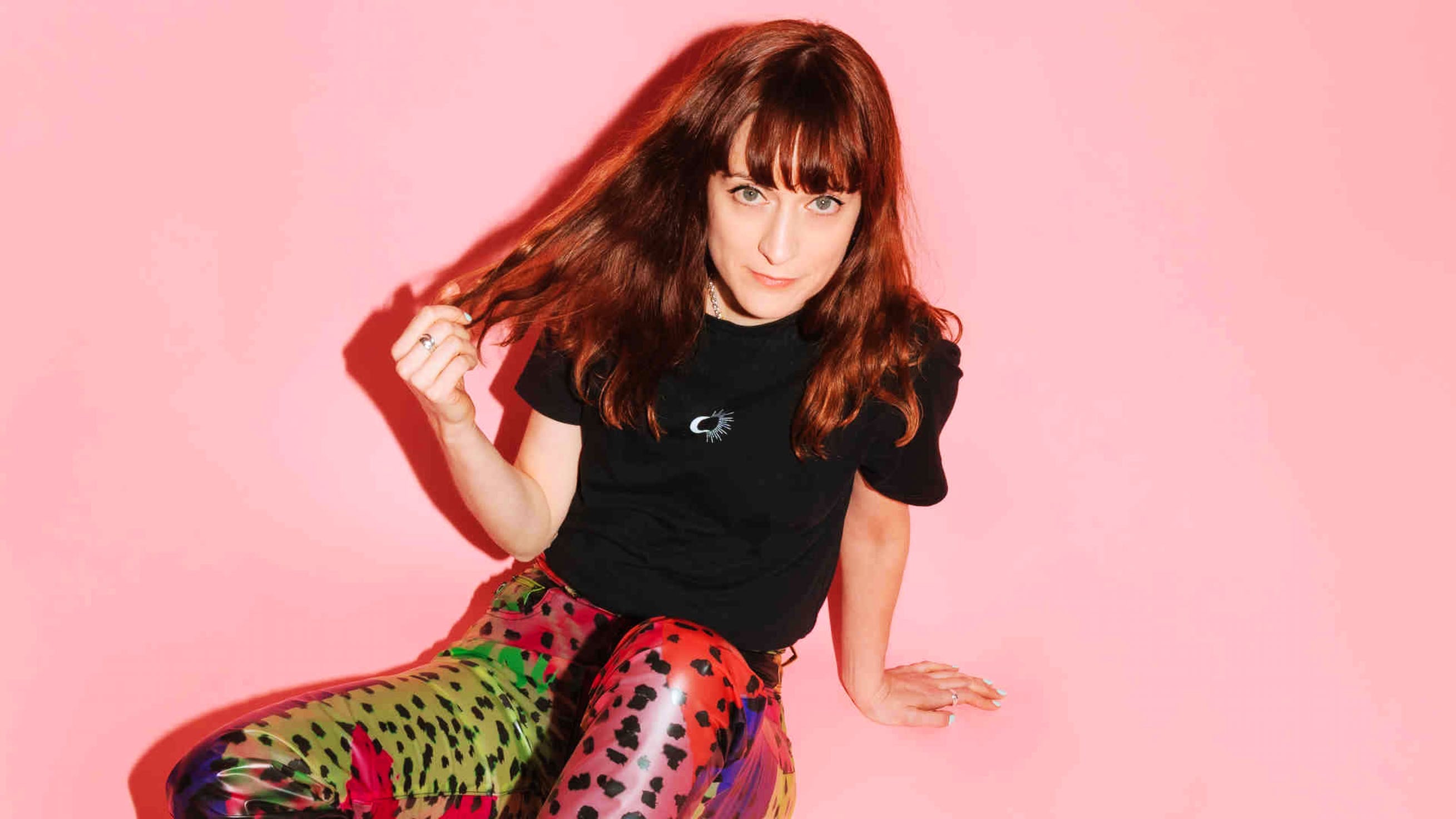 Bryde grew up in the Welsh seaside town of Milford Haven, and plunged straight into the world of music the moment she hit double-digits

Bryde’s debut album ‘Like An Island’ followed in 2018 – written amid a break-up, it was a record about emancipation and learning to exist alone again. The album was nominated for the Welsh Music Prize. The musician is also active on the live circuit, playing alongside the likes of Fatherson, Rufus Wainwright, The Joy Formidable, and joining the bill at Dot to Dot, Green Man, Sen, Live At Leeds, The Great Escape, Latitude, Boardmasters, and 2000 Trees.

Rescheduled date: Originally at The Deaf Institute, then moved to Night & Day, and now back here with us! All tickets remain valid.