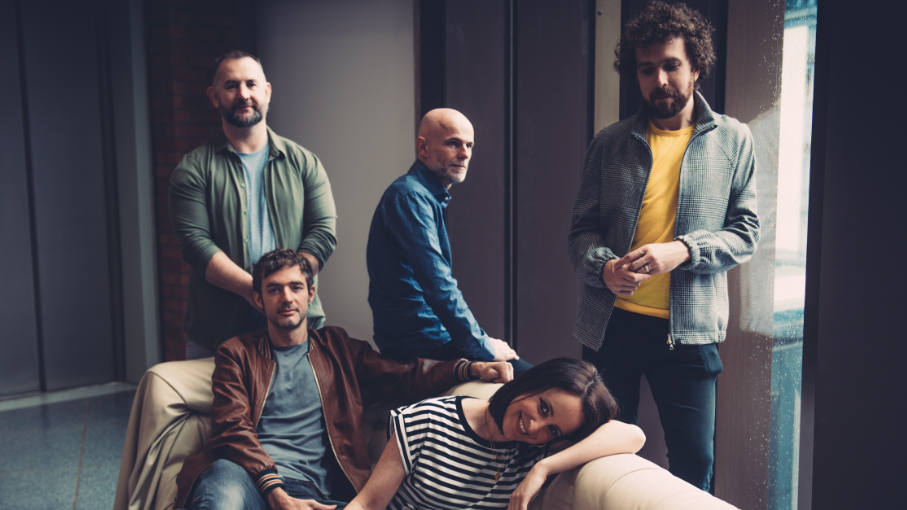 Beoga (Irish for ‘lively’) has been in existence for fifteen years, and in that time they’ve produced five critically acclaimed albums, been shortlisted for a Grammy, performed with the Ulster Orchestra at the BBC Proms, and been presented with certificate of Congressional Recognition from the US House of Representatives. However their recent collaboration with Ed Sheeran has brought them to another level and a new audience.
Beoga co-wrote Sheeran’s massive hit ‘Galway Girl’, and they were featured on another track on his album Divide, ‘Nancy Mulligan’. This golden opportunity opened the door for them to collaborate with world renowned producers and musicians, and they are currently writing an album with Johnny McDaid of Snow Patrol and Foy Vance.
Challenging perceptions is something that the band are very familiar with. Although Beoga’s sound is firmly rooted in the Irish traditional genre, they enjoy incorporating other elements, from bluesy riffs to Astor Piazzola-style jazz, and even a raunchy New Orleans jamboree vibe. The result has lead to accolades and awards, and caused The Wall Street Journal to refer to them as, ‘the most exciting new traditional band to emerge from Ireland this century.’