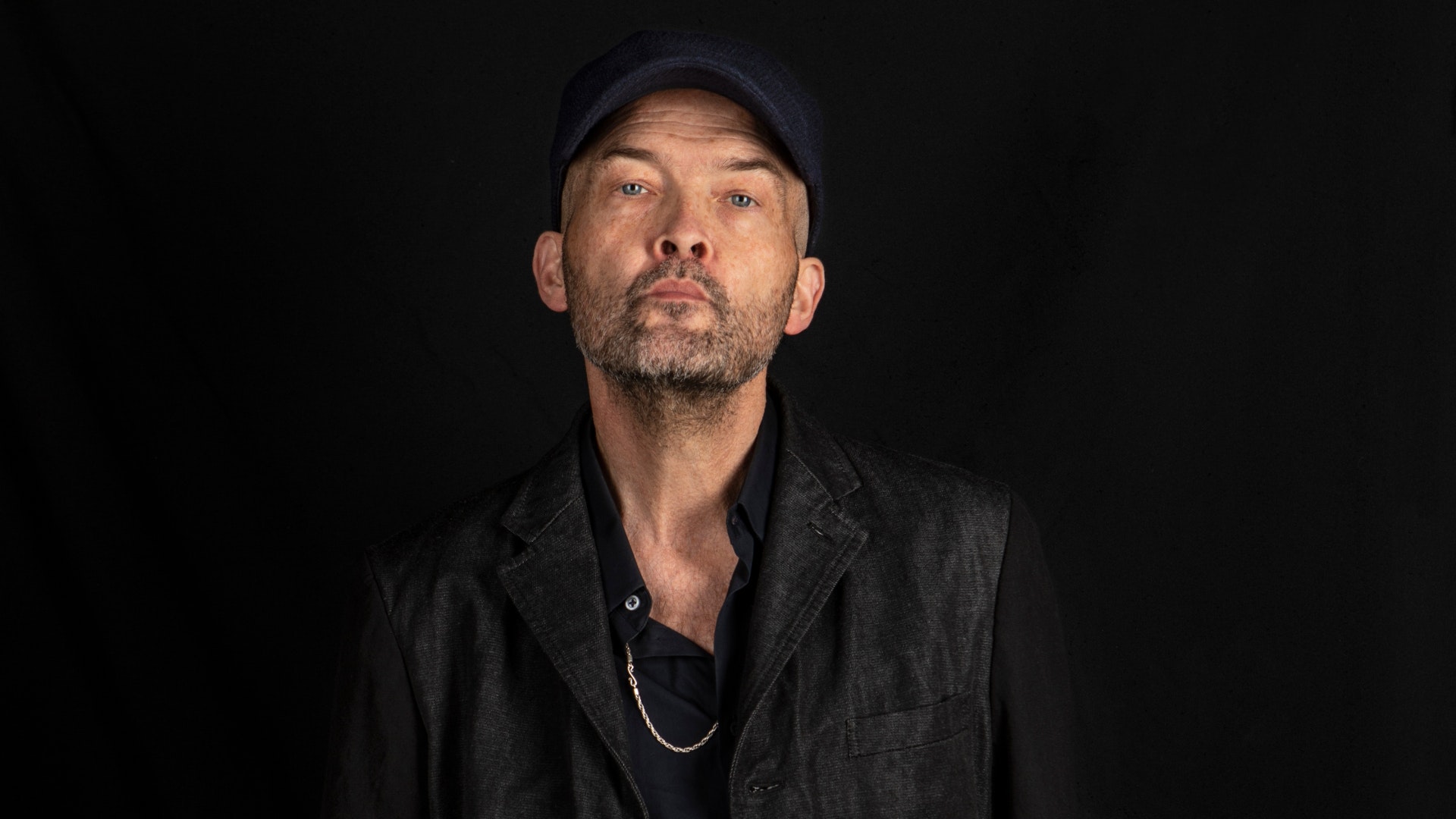 Drive’ in 1983. Later that year he put his solo plans on hold to perform and write full-time with Tracy Thorn in their recently formed duo ‘Everything But The Girl’. The duo delivered 12 UK Top 40 singles and seven UK Top 20 albums.

As Everything But The Girl quit on a high at the end of the ’90s, Ben moved to record producing, DJing, and Clubland. He launched award-winning label ‘Buzzin’ Fly in 2003 and was nominated for an ‘Outstanding Contribution to Dance Music’ at the DJ Mag
awards.

In 2013 he put the label on ice and returned to his earliest roots in folk, jazz, and art-rock to record the award-winning solo album, ‘Hendra’. The album, ‘Fever Dream’ came out in 2016, and he’s now about to bring out new album ‘Storm Damage’ in 2020. It’s sonically adventurous, lyrically detailed and engaged. A record that’s written and produced by Ben, it’s a personal journey through anxiety and change cut through with an insistent defiance.