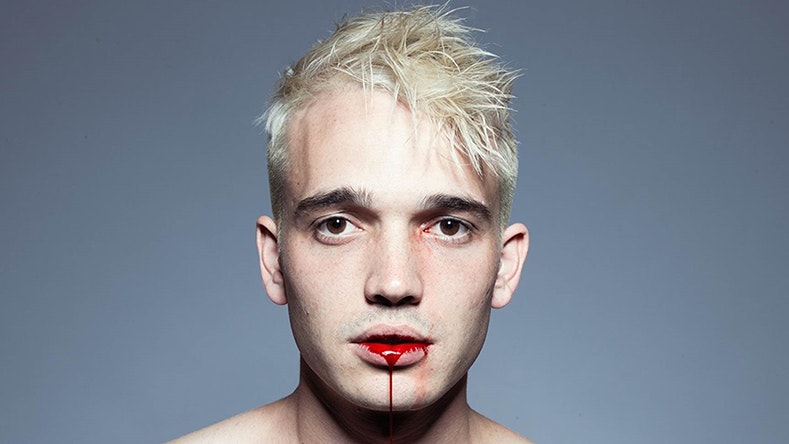 That attitude might seem misguided for a band who have yet to release their debut album. In this age where music’s money comes largely from touring, fans are more important than ever – they’re the ones who buy the tickets to shows and ultimately give artists the opportunity to keep playing and progressing. But the LA four-piece aren’t complete beginners – since forming in 2013, frontman Josh Katz, guitarist Joey Morrow, drummer Anthony Sonetti, and bassist Alex Espiritu have toured relentlessly across the US and beyond, building up a reputation as a formidable live force as well as an ever-growing mass of loyal followers and praise from the likes of Billboard, Forbes, and Consequence Of Sound.