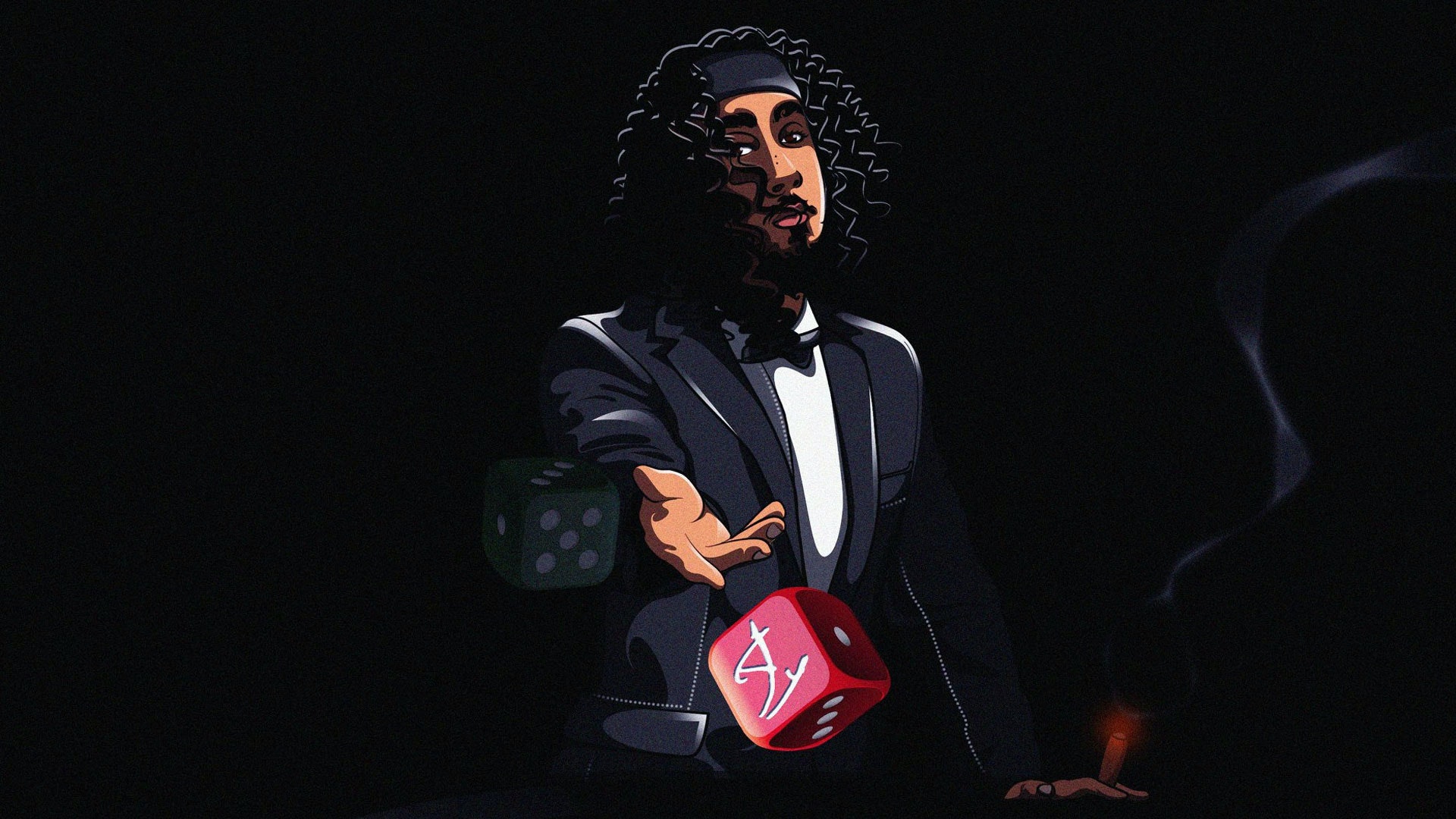 With his unique brand of melodic rap fused with trap, afro swing and Arabic sounds, Ay Em has been making moves not only in the UK but also abroad in Morocco, Belgium and France with his music.

In 2018, both his singles Snowflake and Come To Me ft. Afro B and Geko have charted in the Spotify UK Viral 50 and received nationwide radio play. He is also featured on the current Dappy future hit single ‘Oh My’. With his summer released track ‘Seasick’ featuring UK Underground forerunner M Huncho, Ay Em’s output is showcasing truly how prolific and versatile his musical ability is.

To cap off 2018, Ay Em’s releases, Statement I and Statement II of three part freestyle trilogy and received a wave of support from across the scene including legendary tastemaker DJ Semtex.
In 2019, Ay Em sold out his first London show at O2 Islington Academy2 following the release of his much anticipated debut EP ‘Detour’. Collaborations have followed with Geko, French Montana, Ard Adz & ZieZie to name but a few.

Ay Em kicked off the second half of 2019 with Kettle Of Fish, co-produced by one the scene’s current hitmakers Toddla T, following up with his street track ‘Pamela’ and an explosive latest instalment of the Statement Series with Statement 4.