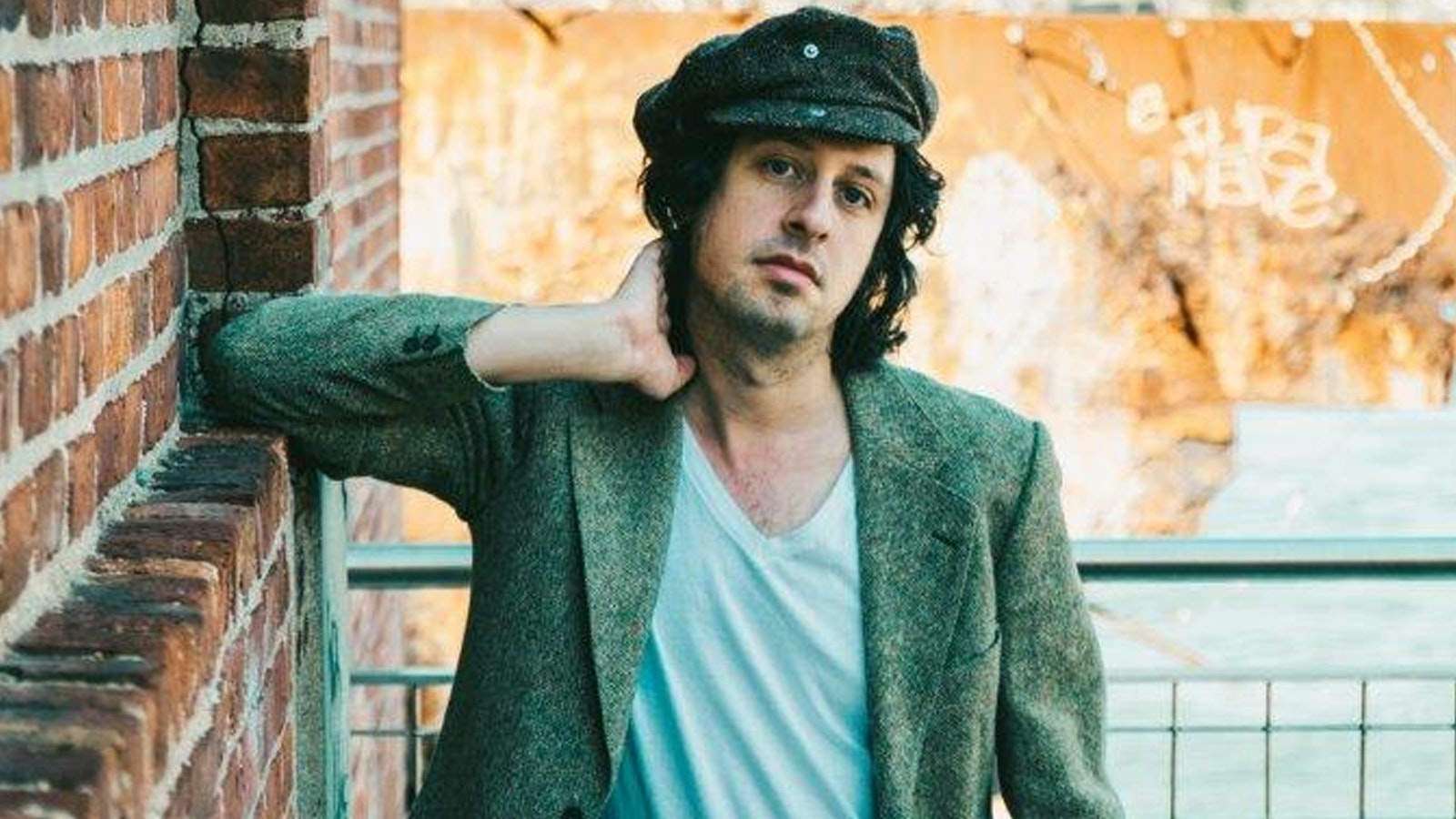 Adam Green is an artistic polymath — a songwriter, filmmaker, visual artist, and poet. As part of New York’s downtown antifolk scene at the end of the nineties, Green made up one half of The Moldy Peaches, who later enjoyed mainstream success via the 2007 Grammy-winning Juno soundtrack. As a solo artist, Green has recorded 10 albums, many of which have become cult hits. His songs have been performed by artists as diverse as The Libertines, Carla Bruni, Kelly Willis, Dean & Britta, and Will Oldham. His 2005 record Gemstones went Gold in Europe.

Green’s paintings and sculptures have been the subject of exhibitions in America, Asia and Europe, including a 2016 solo-show at the prestigious Fondation Beyeler Museum in Basel, Switzerland. Green first combined his visual aesthetic, psychedelic writings and musical compositions in the The Wrong Ferarri (2010), the first feature film shot entirely on an iPhone. The “screwball tragedy” was described by Rolling Stone magazine as “Fellini on Ketamine” and went on to feature in the curriculum of NYU’s Tisch Film School.

His second feature film, Adam Green’s Aladdin (2016) — an immersive fantasy film starring Macaulay Culkin, Natasha Lyonne, Alia Shawkat, Jack Dishel and Francesco Clemente and shot entirely on papier-mache sets — was described by Buzzfeed.com as “the trippiest movie ever made,” while RogerEbert.com called Aladdin “a movie that belongs inside a museum.”  An instant cult hit, the movie was screened theatrically in a midnight movie context, at over a hundred of Green’s concerts around the world, as well as the Andy Warhol Museum in Philadelphia.

After first publishing a bilingual volume of his poetry with Suhrkamp Verlag, Green’s newest book War and Paradise is a graphic novel that combines his lyrical and visual vocabulary. The satirical war epic is about the clash of humans with machines, the meeting of spirituality with singularity, and the bidirectional relationship between life and the afterlife.  Green’s 10th solo album, Engine of Paradise, was a musical exploration of these same themes. Recorded in Brooklyn, New York, by Loren Humphrey, the album reimagines the baroque orchestral style of his early 2000s era records and features performances by James Richardson (MGMT), Florence Welch (Florence and the Machine) and Jonathan Rado (Foxygen).
In 2020, Green published an epic-poem MDVL: 1,000 Years of Dark Ages with Spheres Projects.  This was followed by an animated movie version of the poem, narrated by Green, in the style of medieval illuminated manuscript.