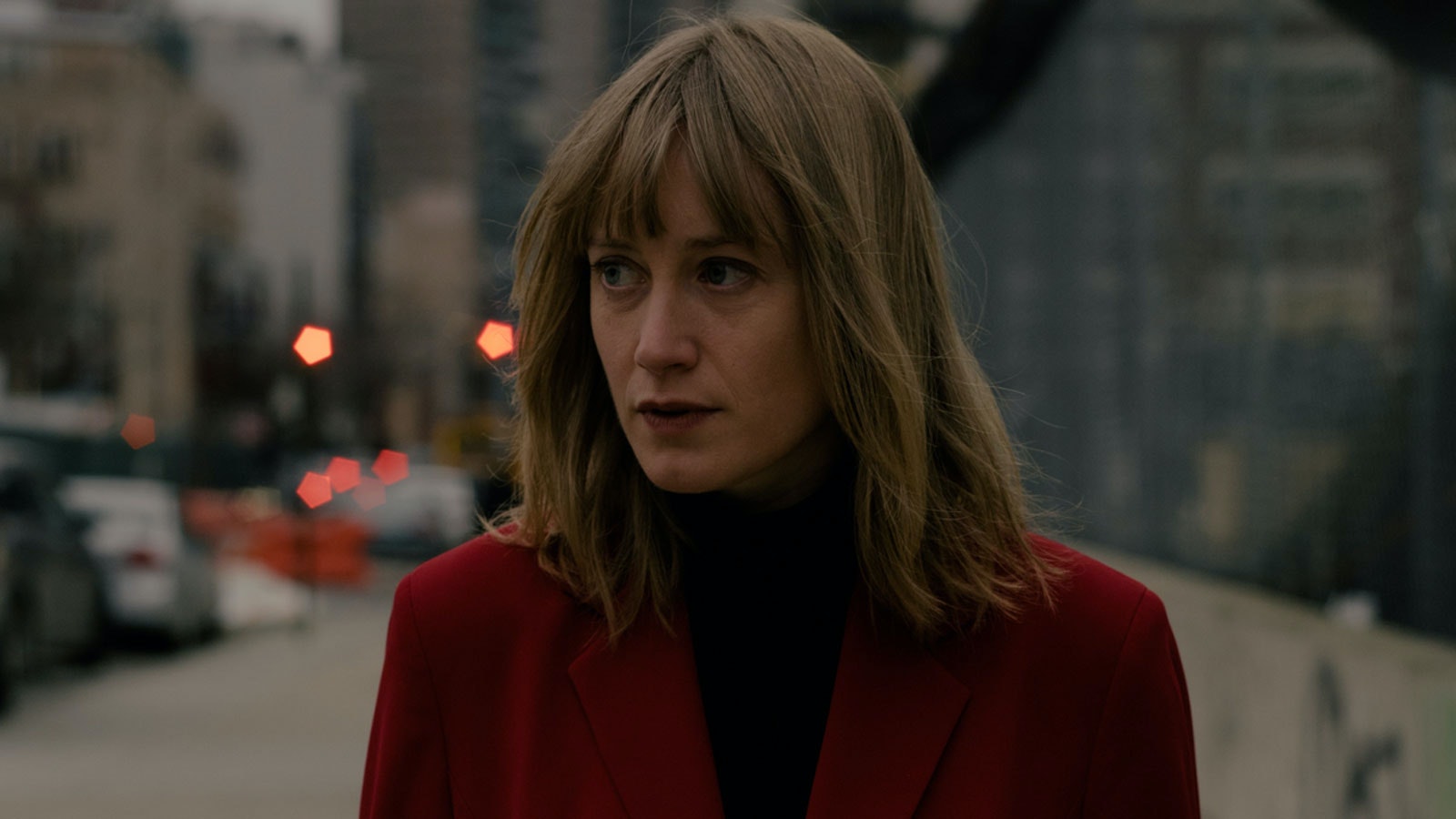 Toronto based The Weather Station are out on the road to celebrate the release of new album Ignorance. Tamara Lindeman and her band have got a special show lined up for their UK tour which includes a stop at Manchester’s Deaf Institute on 17 March 2022.

Tickets on sale from Eventim at 10am Friday 11 June

Ignorance, the new album by the The Weather Station, begins enigmatically; a hissing hi hat, a stuttering drum beat. A full minute passes before the entry of Tamara Lindeman’s voice, gentle, conversational, intoning; “I never believed in the robber”. A jagged music builds, with stabbing strings, saxophone, and several layers of percussion, and the song undulates through five minutes of growing tension, seesawing between just two chords. Once again, Toronto songwriter Tamara Lindeman has remade what The Weather Station sounds like; once again, she has used the occasion of a new record to create a new sonic landscape, tailor-made to express an emotional idea. Ignorance, Lindeman’s debut for Mississippi label Fat Possum Records, is sensuous, ravishing, as hi fi a record as Lindeman has ever made, breaking into pure pop at moments, at others a dense wilderness of notes; a deeply rhythmic, deeply painful record that feels more urgent, more clear than her work ever has.