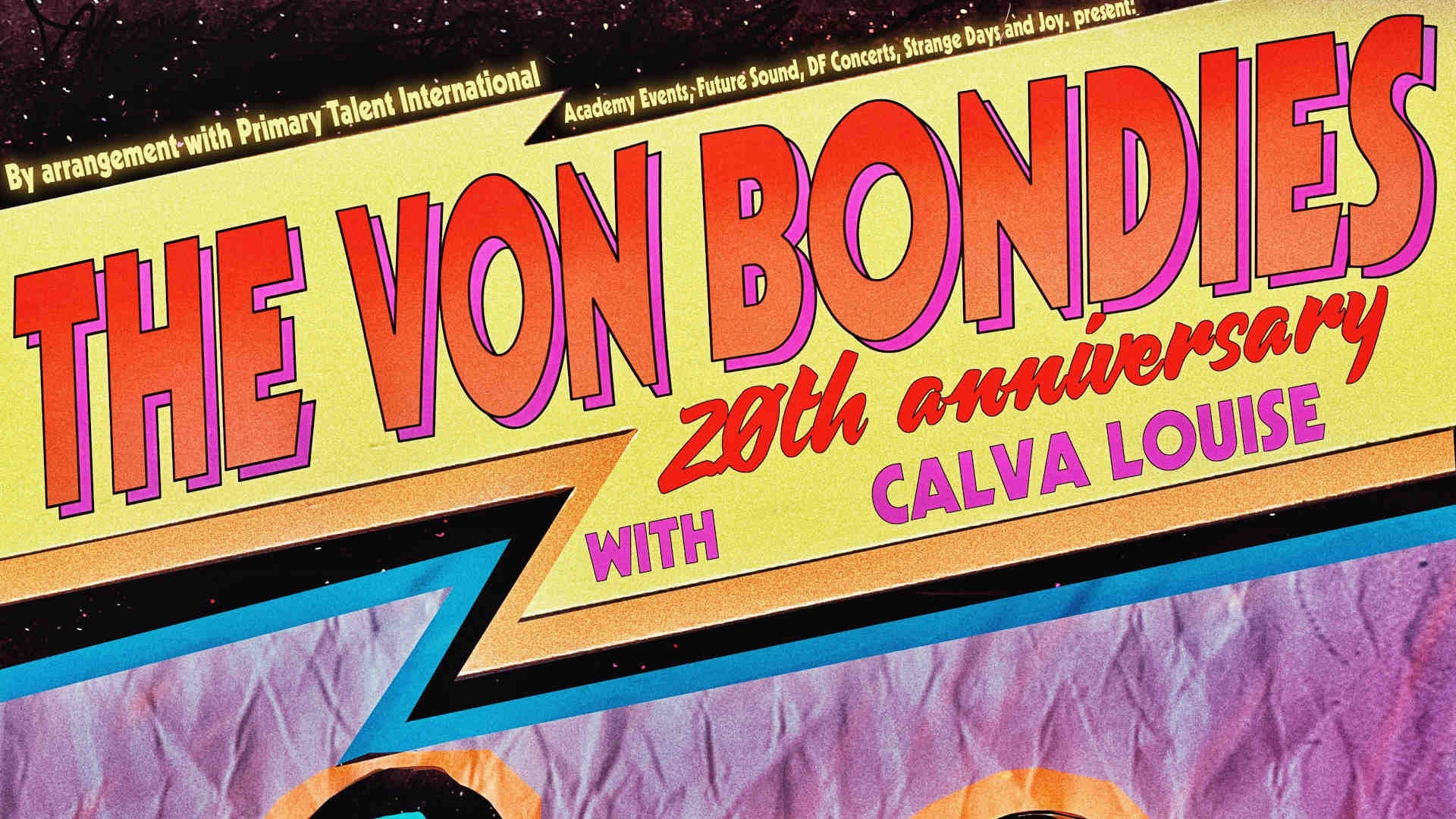 We’re delighted to host The Von Bondies as they celebrate their 20th Anniversary as a band with this special tour! The group rose to prominence as a key band in the American garage-rock movement that spread its way across the globe in the early 2000s. With a spirit rooted in the energy of punk and the rawness of the blues, they became known for their uninhibited, energetic live shows, unique two-girl/two-boy lineup, and emotionally raw songs.