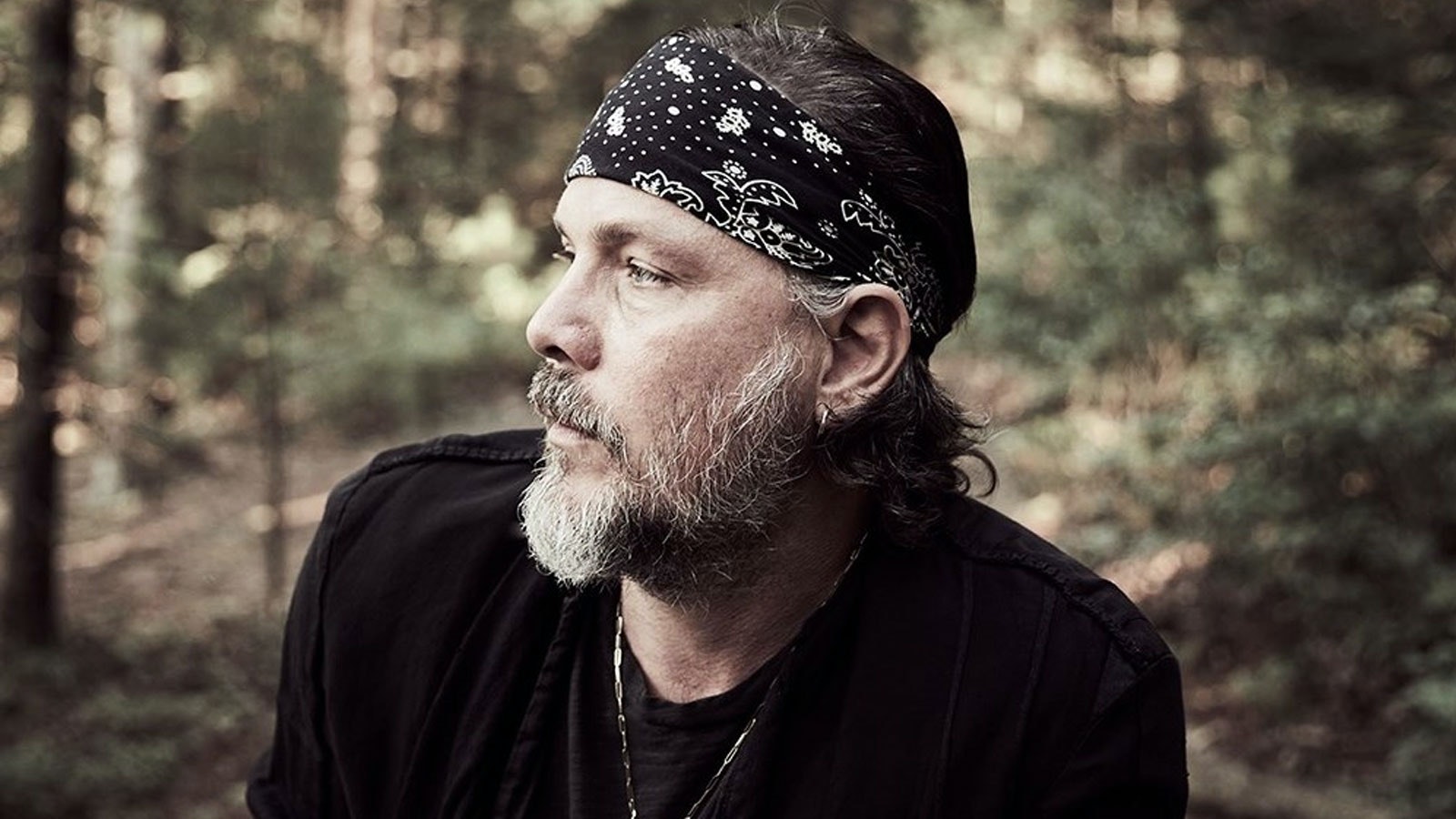 Founding member of The Felice Brothers, Simone Felice, has embarked on an astounding solo career since his amicable departure from the family band in 2010. With a new album set for release the popular alt-folk artist will be heading to Manchester on 27 Feb 2002 for an incredible night of live music.

Recorded at Sun Mountain Studios in bucolic Boiceville, NY with his longtime friend and collaborator, producer/arranger David Baron, All The Bright Coins sees Simone Felice working both sides of the glass having spent much of the past half-decade earning acclaim as a frontline producer with credits including The Lumineers, Matt Maeson, Bat For Lashes, Connor Oberst, Phoebe Bridgers and many more. Dark and melancholic yet life-affirming and incandescent, the album surveys the remarkable breath and reach of Felice’s artistry, from its intimate, deeply personal songcraft to a visionary sonic approach that features backing from the Felice Brothers, Four Tet’s Kieran Hebde and The Webb Sisters. Having earned worldwide applause as a master storyteller for his work as a solo artist, founding member of The Felice Brothers, and acclaimed poet-memoirist, Felice taps into something heretofore unexplored on finely etched songs such as “Puppet” and “No Tomorrows,” the latter of which sees him revisiting a truly traumatic event from his youth – a cerebral aneurism that saw the 12-year-old Felice declared dead for several minutes on an emergency room table in Kingston NY and left him in intensive care, relearning basic motor skills, for more than two months. The album further includes a quartet of evocative spoken word tracks, hearkening back to Felice’s own early experiences as a slam poet at NYC’s legendary Nuyorican Poets Café in the 90’s. Richly rewarding, literate, and personally redemptive, All The Bright Coins stands as a landmark work in Simone Felice’s already stacked catalogue, a breathtakingly crafted celebration of life, song, and the universal power of words and stories within both.