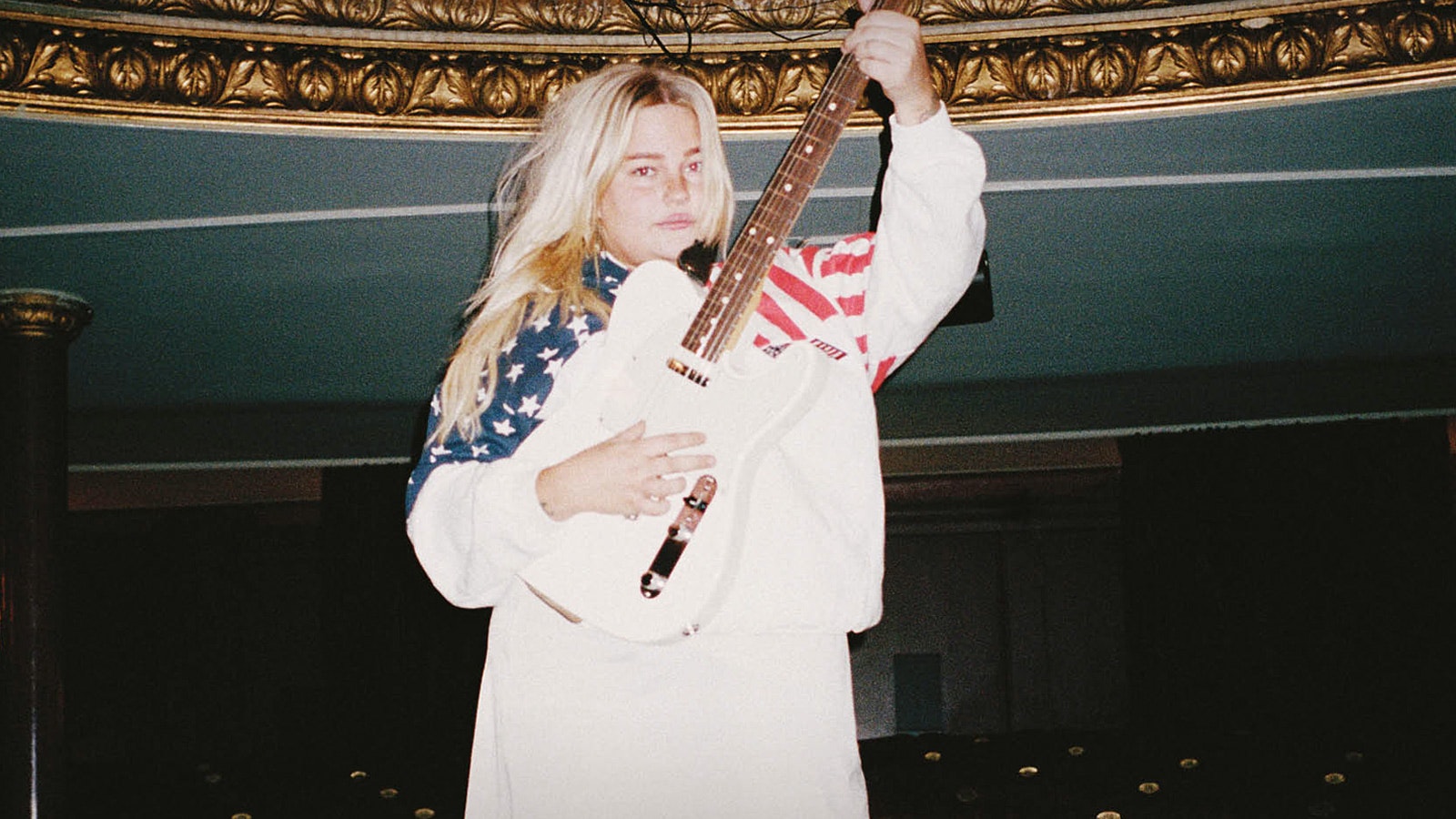 Following her sold-out London debut at The Lexington in December 2019 in support of her new album ‘Creamy Blue’, Gothenburg alt-pop artist and self-confessed “saddest girl in Sweden” Sarah Klang has announced three further UK dates in April 2021, including a visit to The Deaf Institute on  (rescheduled from 2020 – all tickets remain valid)

The follow-up to her chart-topping, Swedish Grammy winning debut ‘Love In The Milky Way’, new LP ‘Creamy Blue’ is out now and available to stream and download here: https://orcd.co/creamyblue. The new record has since been nominated in both the ‘Best Album’ and ‘Best Alternative Pop’ categories of the 2020 Swedish Grammys.

Written and produced in collaboration with Kevin Andersson, ‘Creamy Blue’ is a no-holds-barred ode to 21st century relationships that deals in an enthralling, widescreen heartbreak pop delivered with a sugar-coated Scandi charm and healthy dose of self-deprecation. Complete with grandiose string sections, bleeding heart piano, dreamy Americana-tinged guitars and Sarah’s powerful hair-raising vocals, it eals in a sublime reverb- soaked melancholia that’s achingly beautiful yet gloriously infectious and ironically uplifting at times. The album skirts a very fine line between the deadly serious and the self-satirising.

Whilst working as a waitress in her father’s bar, a few years back Sarah made the decision to turn her hand to writing her own songs. Using a love of good old-fashioned ballads as her starting point, the result was something that intertwines classic 60s/70s pop, Americana and country to mesmerising effect. In next to no time she’d be playing to ever-growing crowds at underground venues as she worked on her debut album in the background –
innocently unaware of what was to follow: sold-out dates around Scandinavia and mainland Europe, an arena tour with First Aid Kit and a #1 Grammy-winning album in ‘Love In The Milky Way’.