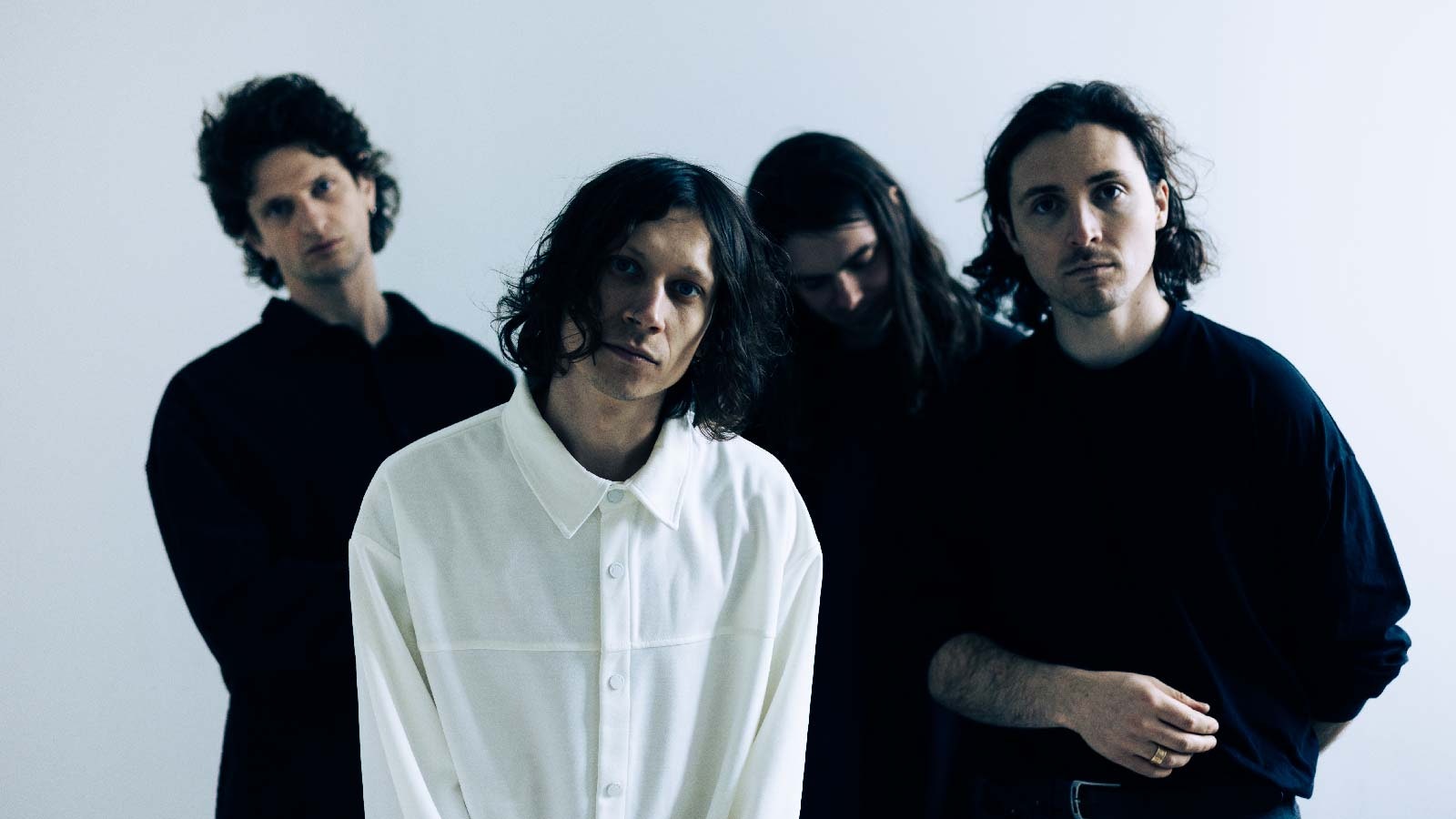 Rising newcomers October Drift have gained a strong word-of-mouth following since exploding onto the music scene at the start of 2015.

Despite the early success of their incendiary debut singles – receiving support from Steve Lamacq, John Kennedy and Q magazine to name but a few – and string of sold-out gigs, this band still remain something of an enigma.

The band have gained a reputation for delivering blistering, high-energy live shows. Indeed, their first tour sold out before even releasing their first single, such is the buzz around their live performances.

With a strong DIY ethos, the band record everything themselves in their own studio and even hand-make much of their own merchandise. This organic approach led them to a complete shun of social media throughout 2015.

But that’s all set to change as the band’s word-of-mouth following continues to grow and the music press begin to take notice of October Drift’s melancholic growl.