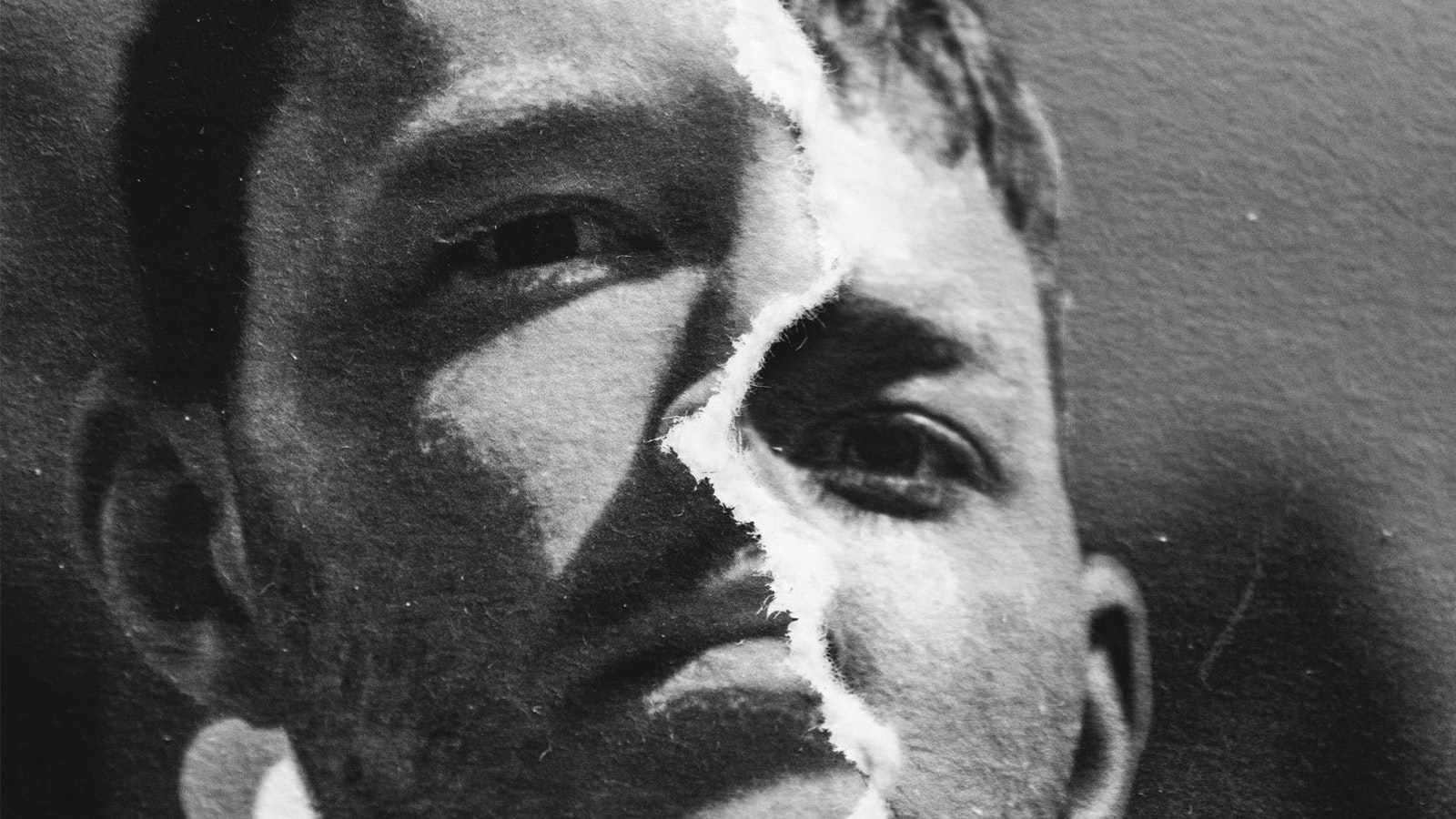 The string of dates mark the release of his highly anticipated second album ‘Angel in Disguise’, on the 5th June 2020 via Night Time Stories (sister label to the coveted ‘LateNightTales’).

Driving, melancholic electronica, ‘Wise Old Man’ is a nod to what can be expected of James’ second album, Angel In Disguise, showcasing a more experimental side to his production. Traversing through musicality, progressive synths and introspection, the first single unveils the producer’s distinct sound with disorientated vocals; speaking of the interplay between reason and emotion, the lyrics repeat “Wise old man in my brain, soul bursting through my veins”, opening the gates to this captivating electronically steered opus.