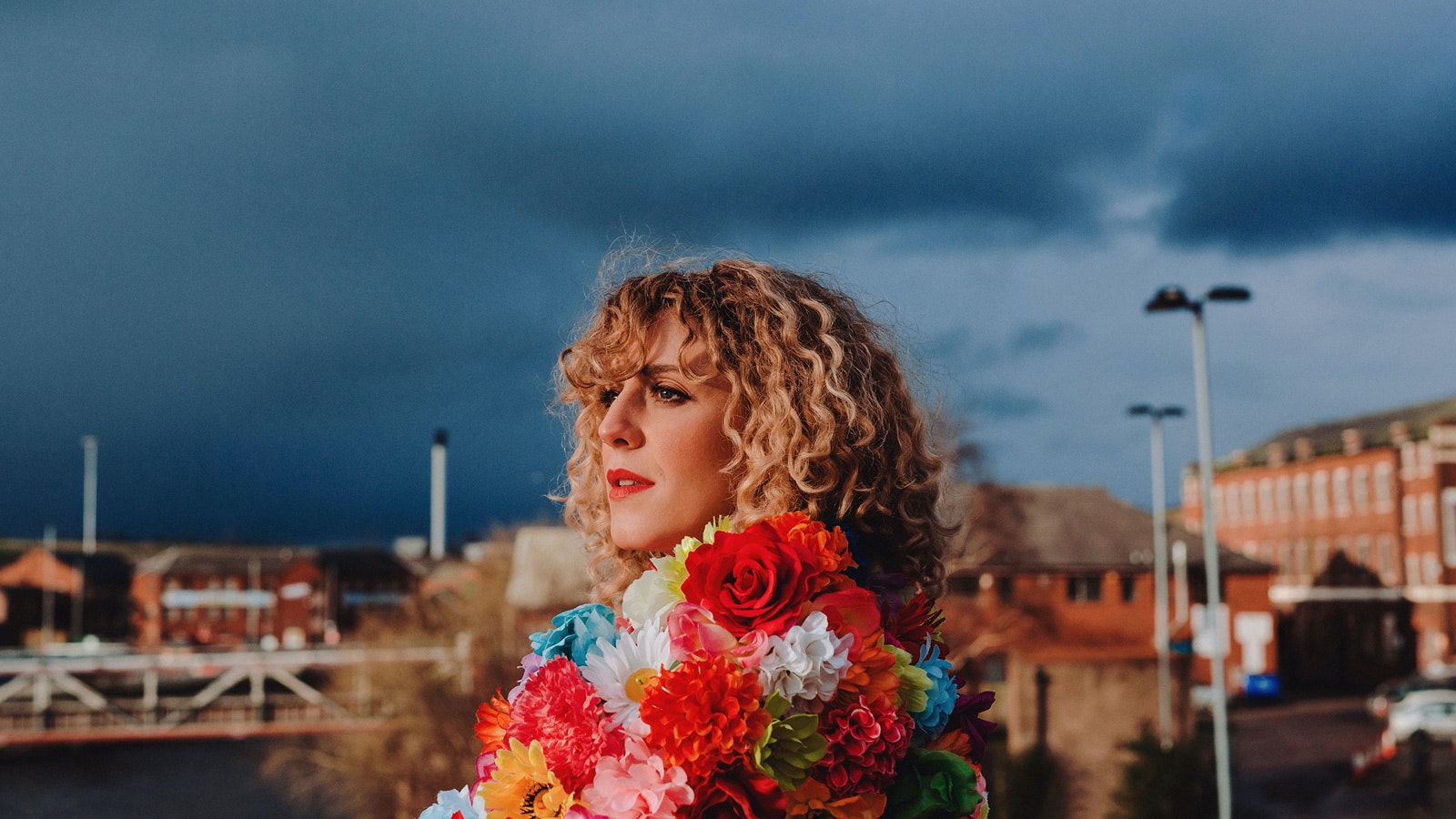 Lauren Housley is a singer and songwriter hailing from Yorkshire; a young woman with a deep connection to great songs, the craft of storytelling and an emotive vocal performance.

Her love of music started early, ‘It was like magic to me, that music could have such an impact on the way I felt. It became my therapy. Being a deeply empathetic person led me to channel my emotions into poems and songs, with a hope that they would bring some comfort, joy and understanding to people.’

Lauren independently released her first two albums, Sweet Surrender in 2015 and The Beauty of This Life in 2017, quickly garnering acclaim from fans, critics and fellow musicians. Her single Ghost Town Blues was playlisted by BBC Radio 2, where fans include Bob Harris OBE, whilst The Waiting Game became Robert Elms’ favourite track of the year on his BBC Radio London Show (‘Absolutely monumental’). Rave press reviews included Q, Uncut (‘Her voice is potent and the emotional directness of her songs is estimable’) and RNR Magazine (‘Lauren Housley’s blend of material is both thrilling and tender, propelled by a voice that stirs and soothes’). Music journalist and broadcaster Paul Sexton sums it up with: ‘What I love about Lauren’s voice, and the music she makes with her stellar band, is that she brings such pure, spontaneous soulfulness to everything she touches. Both on record and on stage, she’s the real deal.’

Lauren was invited to perform at the 02 Arena in London as part of Bluesfest, alongside some of the artists that have inspired her, including Van Morrison & Tedeschi Trucks Band. As well as opening for Vintage Trouble, Jack Savoretti and Van Morrison, Lauren has performed with some of her favourite female contemporaries including Yola and Klara Soderberg (First Aid Kit).