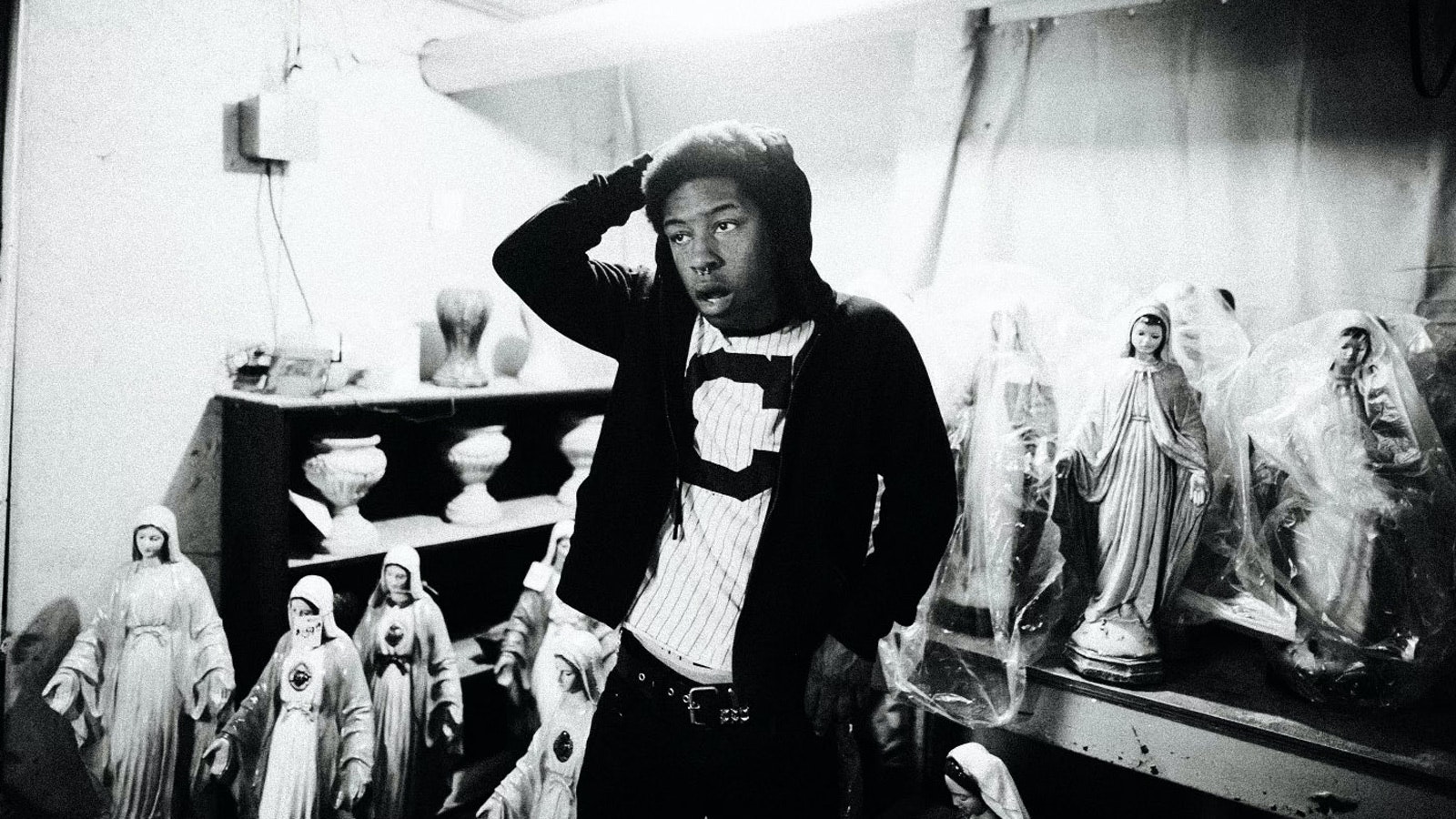 Born in Cleveland and currently based in Wisconsin, KennyHoopla is one of the most exciting rising artists in the alternative space today. HYPEBEAST proclaimed that he is “undoubtedly one of the most important indie up-and-comers in the United States right now.” Last year, he released how will i rest in peace if I’m buried by a highway?//EP, with the title track landing in the Top 10 at Alternative Radio with adds across major markets and SiriusXM’s Alt Nation. Additionally, it was added to the BBC 6 Music playlist in the U.K and was BBC Radio 1’s Tune of the Week. Kenny performed the EP during the Fader’s Digital Fort and the video has well over one million views. To date, KennyHoopla has been critically praised by tastemakers such as Fader, Complex, Pigeons & Planes, Consequence of Sound, NME and more. He was featured as VEVO DISCVR Artists To Watch 2021.

Most recently, KennyHoopla released “ESTELLA//,” a collaboration with iconic musician, Travis Barker. The track marked Kenny’s second song to land in the Top 10 at Alternative Radio. He is currently in the studio with Barker working on his next project and will begin to release new music this spring.