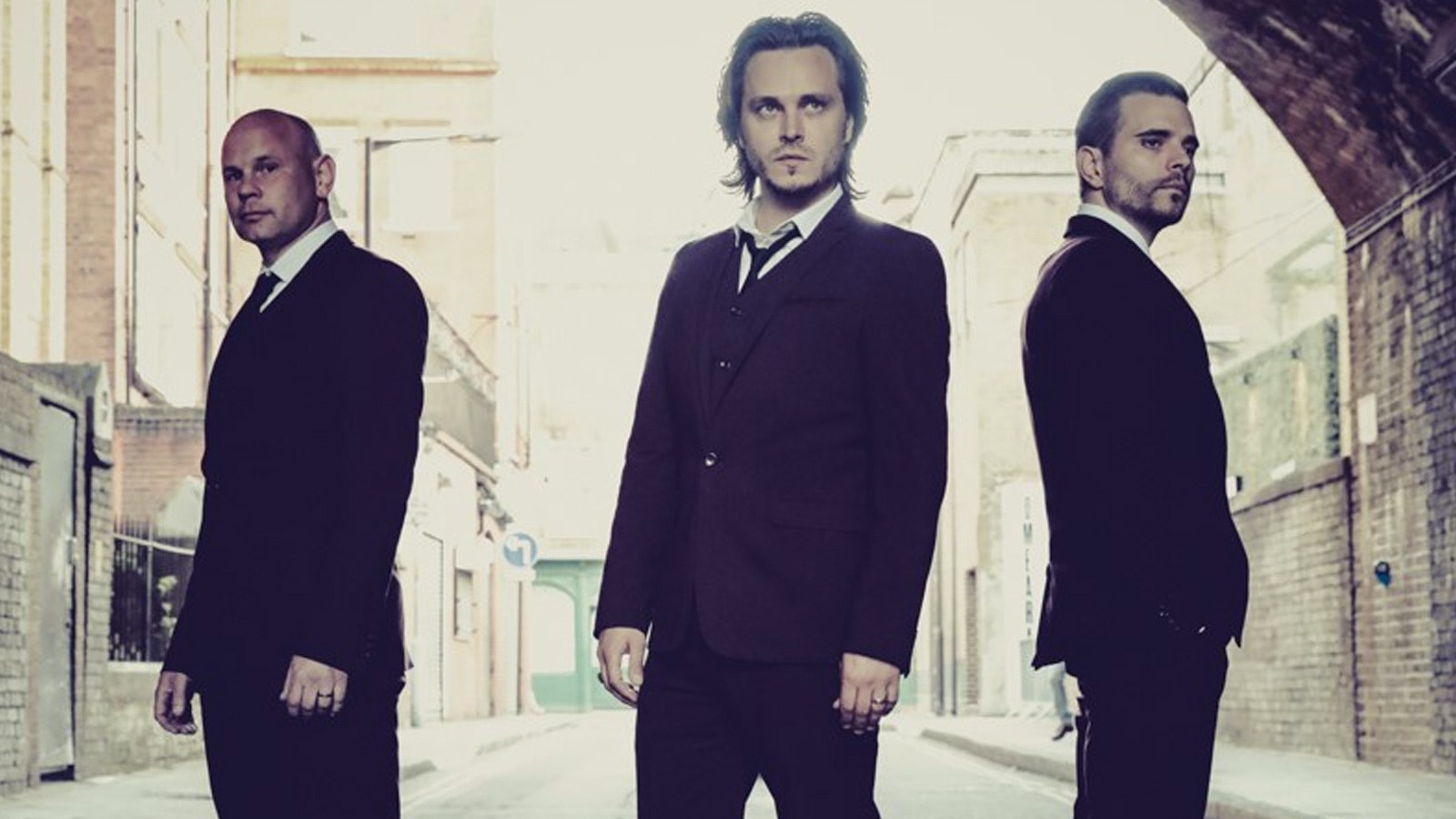 Please note this show has been further rescheduled to Sunday 8th May 2022, original tickets remain valid.

Jonathan Jackson + Enation are a cinematic alternative 3-piece rock band.  In 2020 the band released the compilation Young World’s Riot serving as a reflection of their best works to date and including a shape of things to come.

Originally from the Northwest, the Jackson brothers moved to Los Angeles in their early teenage years and began cutting their teeth on the Sunset Strip – playing iconic venues like The Whiskey A-Go-Go, The Roxy and The Viper Room before they were old enough to indulge in the free drinks offered to the other acts on the bill. In Los Angeles they became friends with their now enigmatic bassist Moon, who years joined the band. Jonathan is also well known from the hit TV series, Nashville. He is known as a dynamic and emotional performer, garnering visceral reactions and standing ovations from crowds at venues such as the O2 Arena, the Grand Ole’ Opry in Nashville, or the Royal Albert Hall in London.