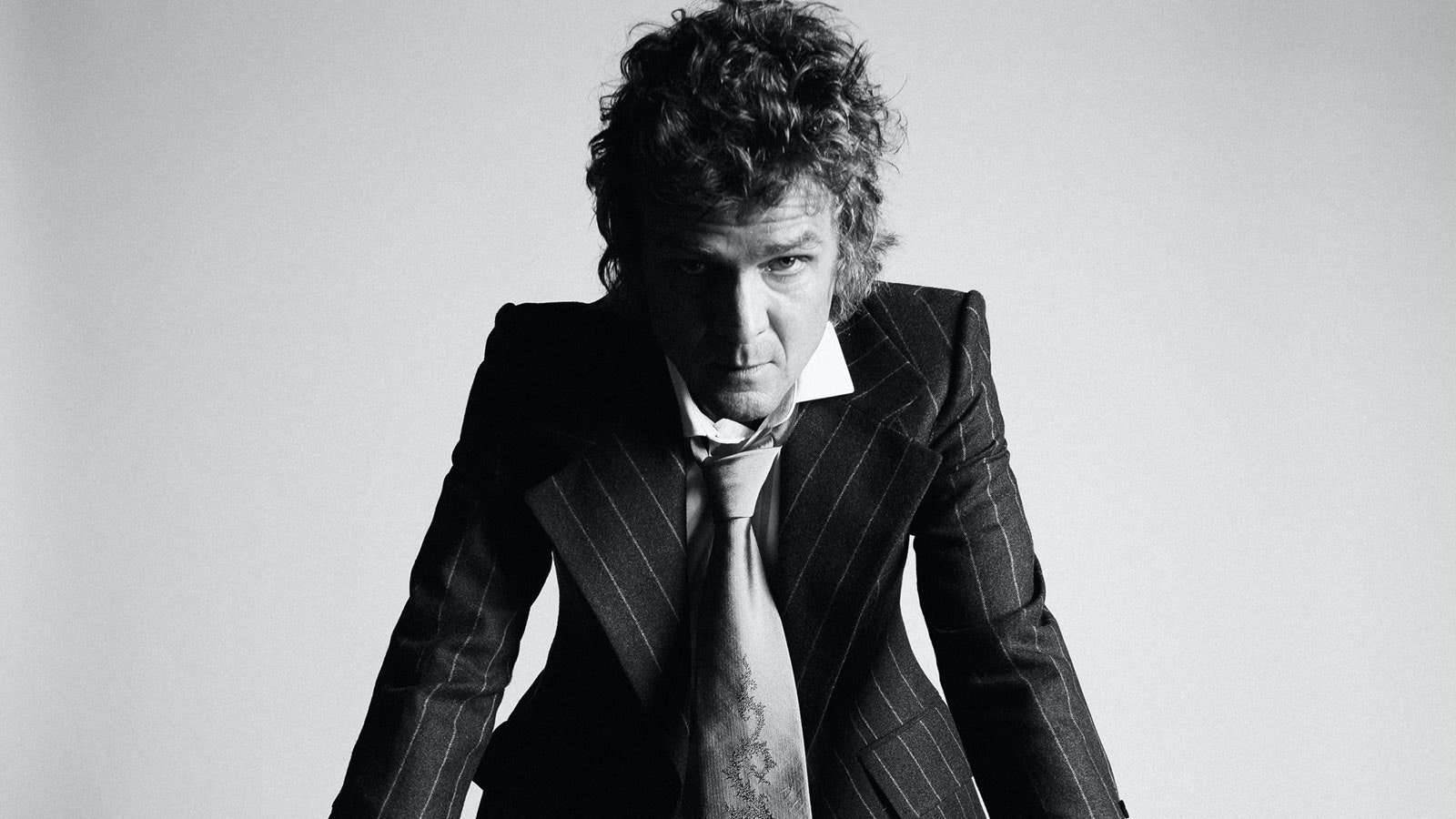 Brendan Benson finds himself in an enviable spot as he enters the third decade of a remarkably creative, consistently idiosyncratic career an accomplished frontman, musician, songwriter, producer, band member, husband, and dad. Benson’s seventh solo album, and first new LP in almost seven years, DEAR LIFE is this consummate polymath’s most inventive and upbeat work thus far, an 11-track song cycle about life, love, family, fatherhood, and the pure joy of making music. Produced and almost entirely performed by Benson at his own Readymade Studio in Nashville, the album sees the Michigan-born, Nashville-based artist and co-founder, with Jack White, of The Raconteurs reveling in a more modernist approach than ever before, fueled by a heady brew of cannabis, hip-hop, and a newly discovered interest in software drum programming. The result is an untapped playfulness that elevates expertly crafted songs like the opener, I Can If You Want Me To, and the first single, Good To Be Alive, with voluble arrangements, elastic grooves, and incandescent power. Imbued with revitalized ambition and confidence, DEAR LIFE is Brendan Benson at his very best.