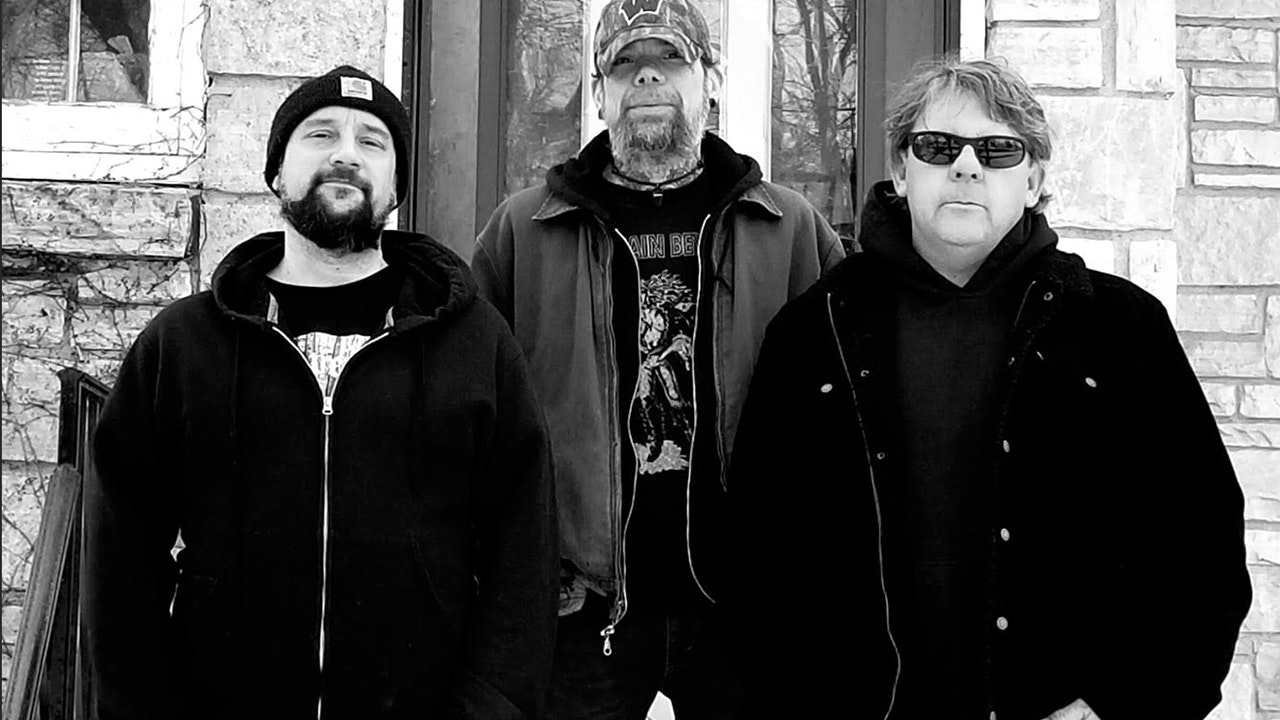 Bongzilla formed sometime in 1995 in Wisconsin, quickly composing a host of songs inspired by their marijuana. Very little is known about the early years of the band except for their appearances on a host of split and EP releases between 1996 and 1999, the first being Mixed Bag on Rhetoric Records in 1996. Following a split with MeatJack another 7″ EP entitled Hemp For Victory (Named after the vintage educational/propaganda film of the same name) was released on Thunder Lizard. Two more splits followed the same year and eventually Bongzilla was signed to Relapse Records.