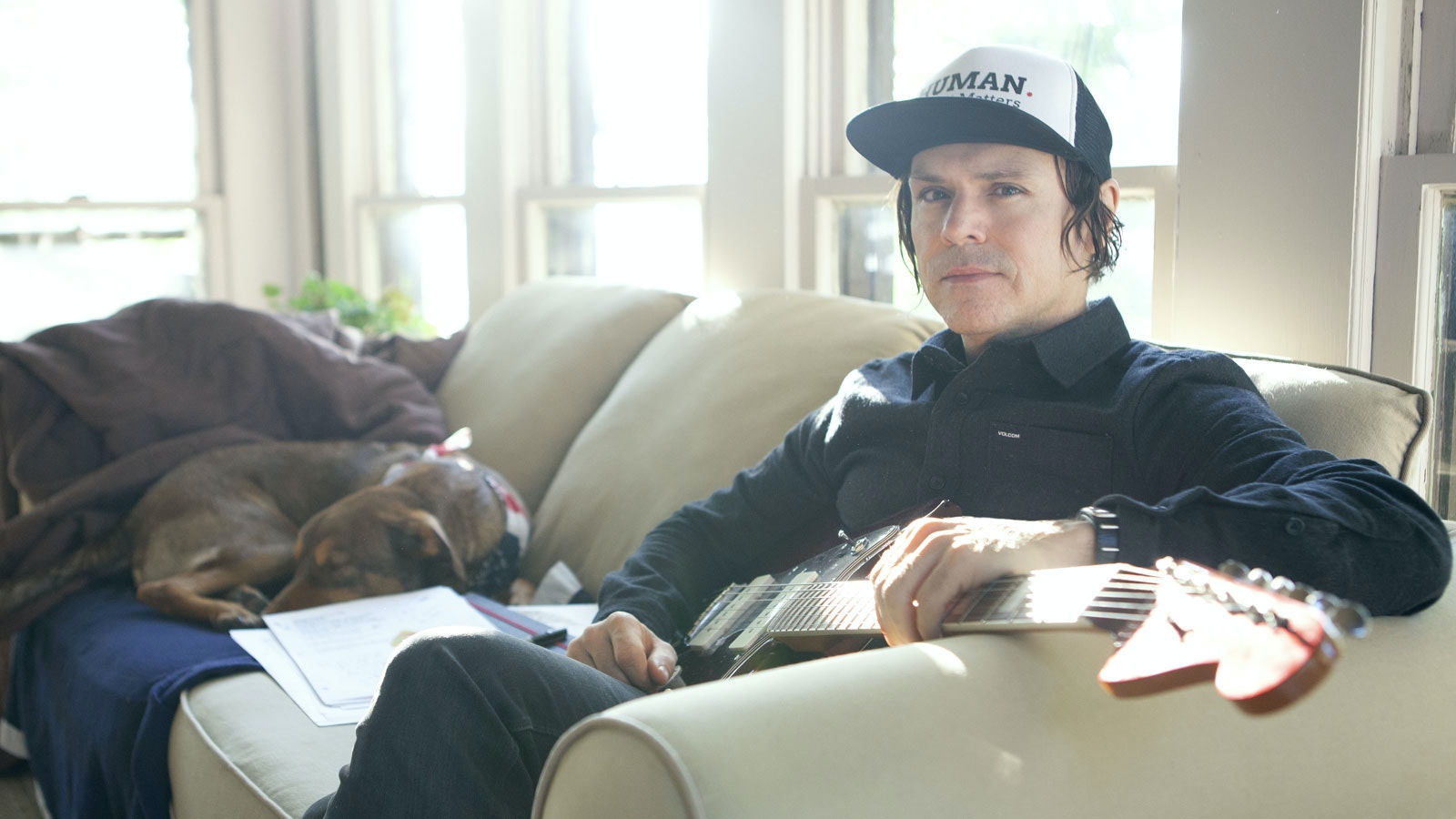 ALEX HENRY FOSTER (AHF; Foster) is a Canadian musician, singer-songwriter, author, producer and composer, best known as the frontman of the Juno Awards-nominated post-rock / noise band Your Favorite Enemies (YFE). With his band “the long shadows” he creates intense and brute sound worlds on stage in combination with profound lyrics that captivate everyone.

FOSTER is not only an expressive performer, but also a passionate human rights advocate. He has been very active over the last decade, tackling racism, the proliferation of street gangs – among which he spent his teenage years – the resurgence of populism and identity extremism. In the process, he joined forces with Amnesty International for several campaigns. In 2004, he founded the non-profit group Rock N Rights, raised awareness about the fate of child soldiers, launched “The Hope Project” after the 2011 Japanese tsunami, and was recently involved in building pressure on Canadian authorities regarding Saudi blogger Raif Badawi.

FOSTER is also known as a pioneer of a new generation of independent artist-entrepreneurs, as he is not only, together with his bandmate Jeff Beaulieu, owner of the prestigious label “Hopeful Tragedy Records”, but also co-founder of the “Upper Room Studio” in a former Catholic church, which has been transformed into a multimedia complex. AHF also founded the conceptual creative group “The Fabrik”, which has resulted in several fashion collections as well as a special jewellery line, Red Crown Crane, in collaboration with YFE keyboardist and art designer Miss Isabel.

On 9 November 2018, ALEX HENRY FOSTER released a first solo music project, an intimate poetry essay about finding peace, faith and hope through the context of grief, depression and hardship. “Windows in the Sky” is the first album released as part of a new partnership between his label Hopeful Tragedy Records and Sony Music Entertainment / The Orchard. In the first week after its release, it already landed at #3 on the Canadian Billboard charts, right behind Muse and Imagine Dragons. More than 15,000 albums had already been sold and “Windows in the Sky” later even stayed at number 1 in the charts for several weeks. The album was released in Europe in April 20020.

The likeable musicians have already thrilled audiences at the “FESTIVAL INTERNATIONAL DE JAZZ DE MONTRÉAL” and the Reeperbahnfestival with a grandiose concert. The Canadians make a musical statement live, with up to 8 musicians on stage creating an intelligent and masterful sound fabric that is second to none. The incoming bass, melodic strings, powerful horns, atmospheric keys and powerful drums and percussion almost put you in a trance and send you on a journey that you wish would never end!

In April 2021, this exceptional artist released a live album and film of his performance at the International Jazz Festival in Montreal. This catapulted the Canadian directly to several top positions in the international album charts: #4 Canada; #6 Australia; #32 UK; more to follow!